After the EPP parliamentary group meeting on 9 June 2020, you have agreed to address questions regarding the legal basis of the Commission’s “Next Generation EU” recovery plan and make the answers available to me. My legal concerns relate in particular to Art. 122 and 310 TFEU. In addition, we are also wondering why a legal basis was chosen for the recovery plan that does not involve the European Parliament to the extent that would be possible under Art. 352 TFEU. Moreover, we would like to know whether you are considering legitimizing the Commission’s decisions on a more democratic basis.

On the legal questions:

2) Can the proposed measures of the ERI, in particular with regard to its scope and duration, be based on the requirements of Art. 122 TFEU, in particular with regard to the case law of the CJEU, according to which that norm provides the Union only the limited competence to grant selective financial assistance to a Member State in need (see CJEU, Case C-589/15 P (Anagnostakis), ECLI:EU:C:2017:663, paragraph 75)?

3) Can the measures of the recovery instrument be based on the emergency provision of Article 122 TFEU, even if they also pursue purposes that go beyond the immediate emergency in order to “at the same time promote the Union’s priorities with regard to ecological and digital change “(Recitals 4 and 7 of the VO proposal) and support measures for a fair transition to a climate-neutral economy (Art. 2 Para. 1 lit. h), Art. 3 Para. 2 lit. a) vi) of the VO proposal?

5) According to Art. 310(1) Sentence 3 TFEU and Art. 17 of the Financial Regulation, the budget shall be balanced in terms of revenue and expenditure. The budget is to be balanced in accounting terms by authorising the Commission to borrow funds on the capital markets up to an amount of EUR 750 billion under Article 3b of the amended proposal for the own resource system. These revenues should be collateralized by temporarily increasing the ceiling of own resources by 0.6 percentage points. To what extent does the new category of own resources differ from previous issuing activities of the Union? And in how far does the fact, that certain expenditure items of the EU budget are now financed by loans, represent a substantial change to the previous own resource system and enable the Union to exercise a new type of power without Member States providing a guarantee to creditors (Article 3c and Article 6(4) of the Own Resources Decision [new])? Should this not be seen as a serious deviation from primary law – which has so far been understood as a ban on indebtedness –, which cannot be solely induced by the Own Resources Decision?

6) On the expenditure side, the link between the RRF and the European Semester improves the Commission’s capacity vis-à-vis policy formulation, oversight and guidance on key economic and social policy issues. Even though Article 175 TFEU is proposed as the legal basis for the RRF Regulation – implying an adoption under the ordinary legislative procedure -, the role of the European Parliament will be rather limited. As long as the ERI exists, the ordinary budgetary process under Art. 314 TFEU, which gives equal rights to the Parliament and the Commission, will be supplanted. Therefore, the question arises whether it would not be preferable to choose an arrangement that provides the European Parliament with active participation and decision-making rights. Alternatively, the measures under the „Regulation establishing a Recovery and Resilience Facility“ could be „converted“ into delegated acts (Art. 290 TFEU) in order to grant the European Parliament at least an unrestricted veto.

Irrespective of the legal questions, there are good political reasons to use this momentum now to foster European integration. In conclusion, and against the backdrop of legal uncertainties, we therefore ask: Is now not the time for a treaty amendment which will take the Union further down the path of an economic and fiscal union? There is no doubt that the EU will exist for the near future; it will have to finance common European projects in order to be able to represent European interests in the global competition. To do so, the EU must be given financial autonomy to overcome its dependency on the Member States. Hence, our concluding question is: What kind of treaty changes could be achieved by a simple treaty modification in order to give primary legal status to EU taxes to finance debt – plans which so far have only been vaguely announced by the Commission? 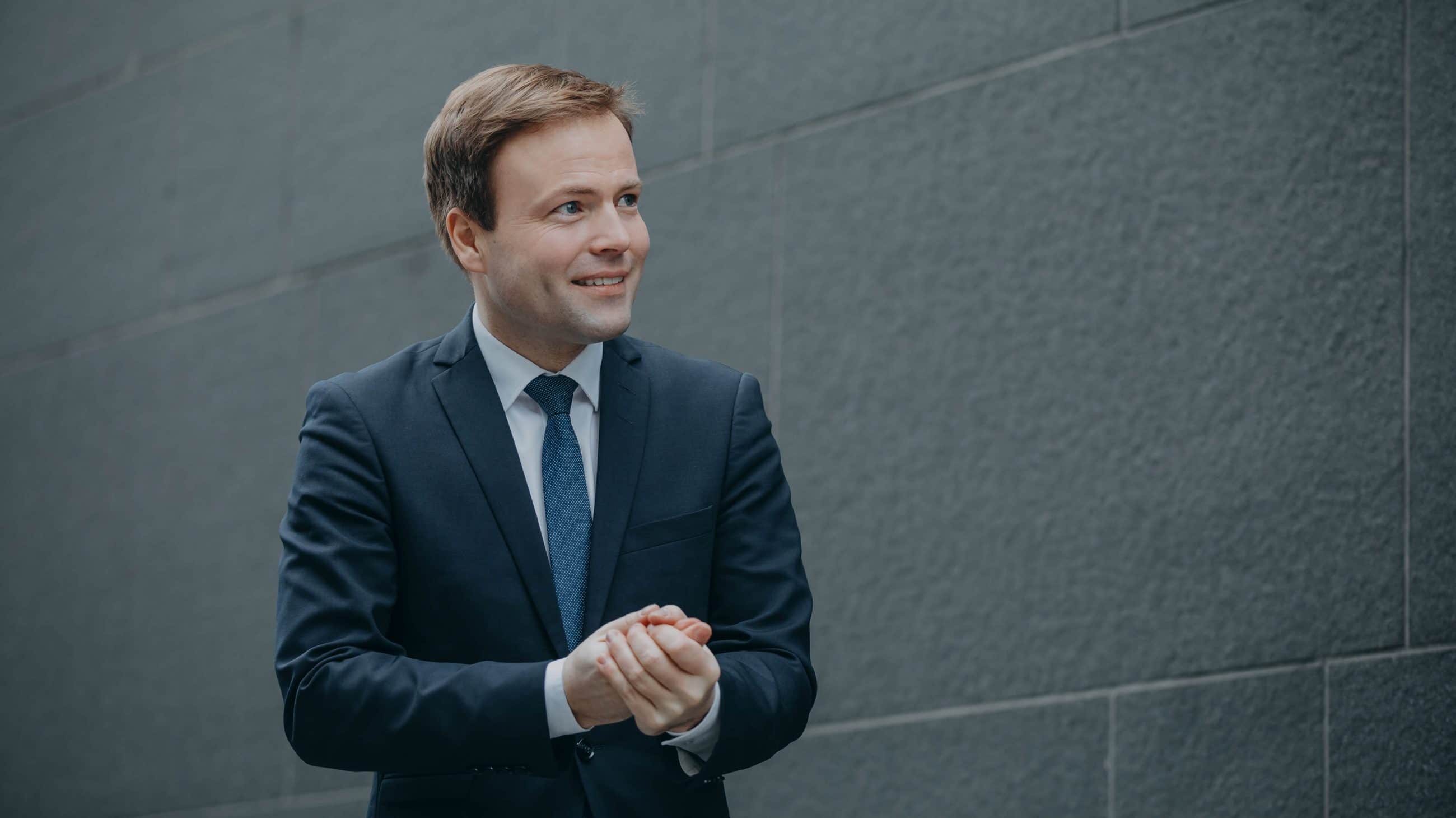 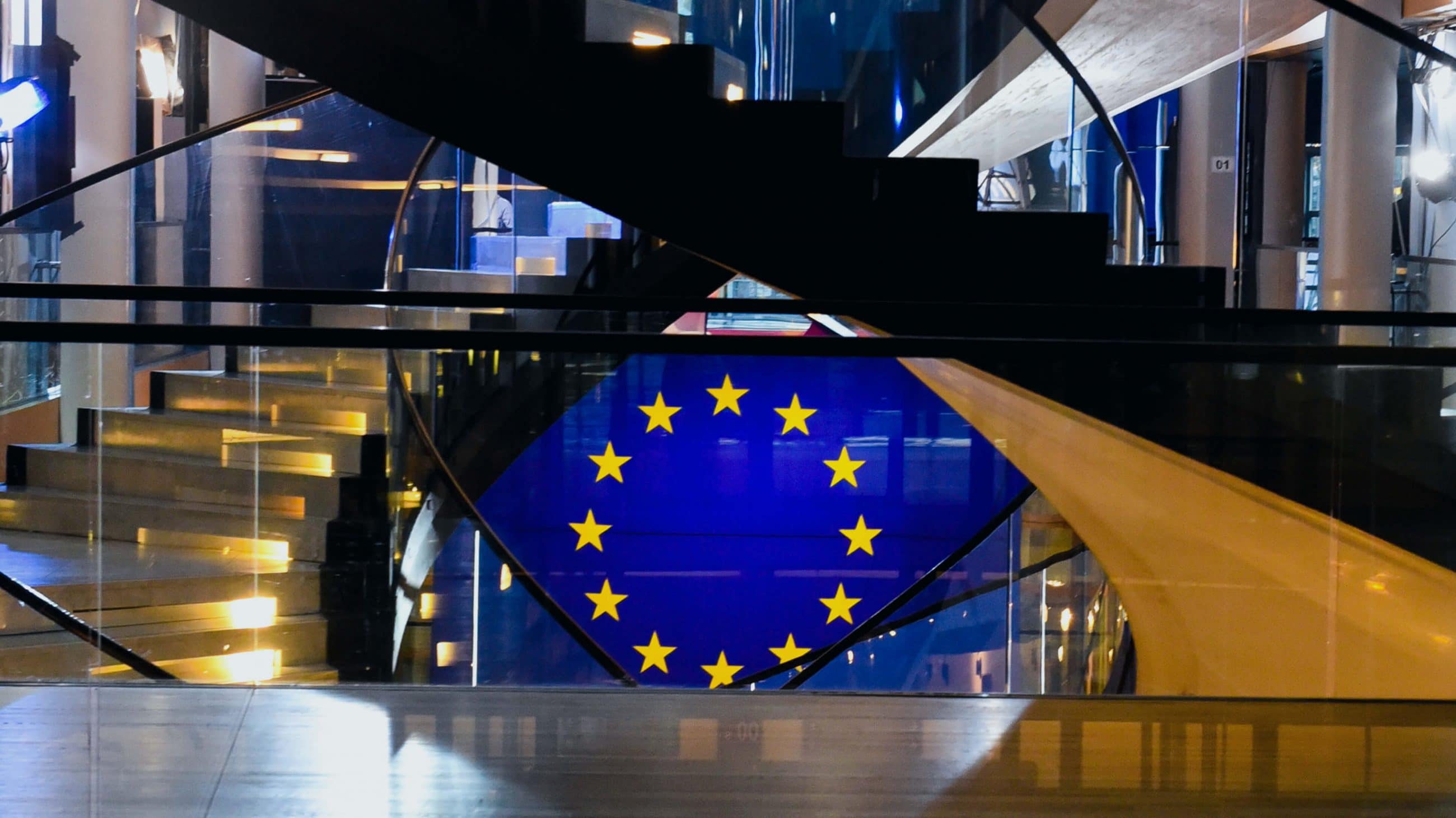 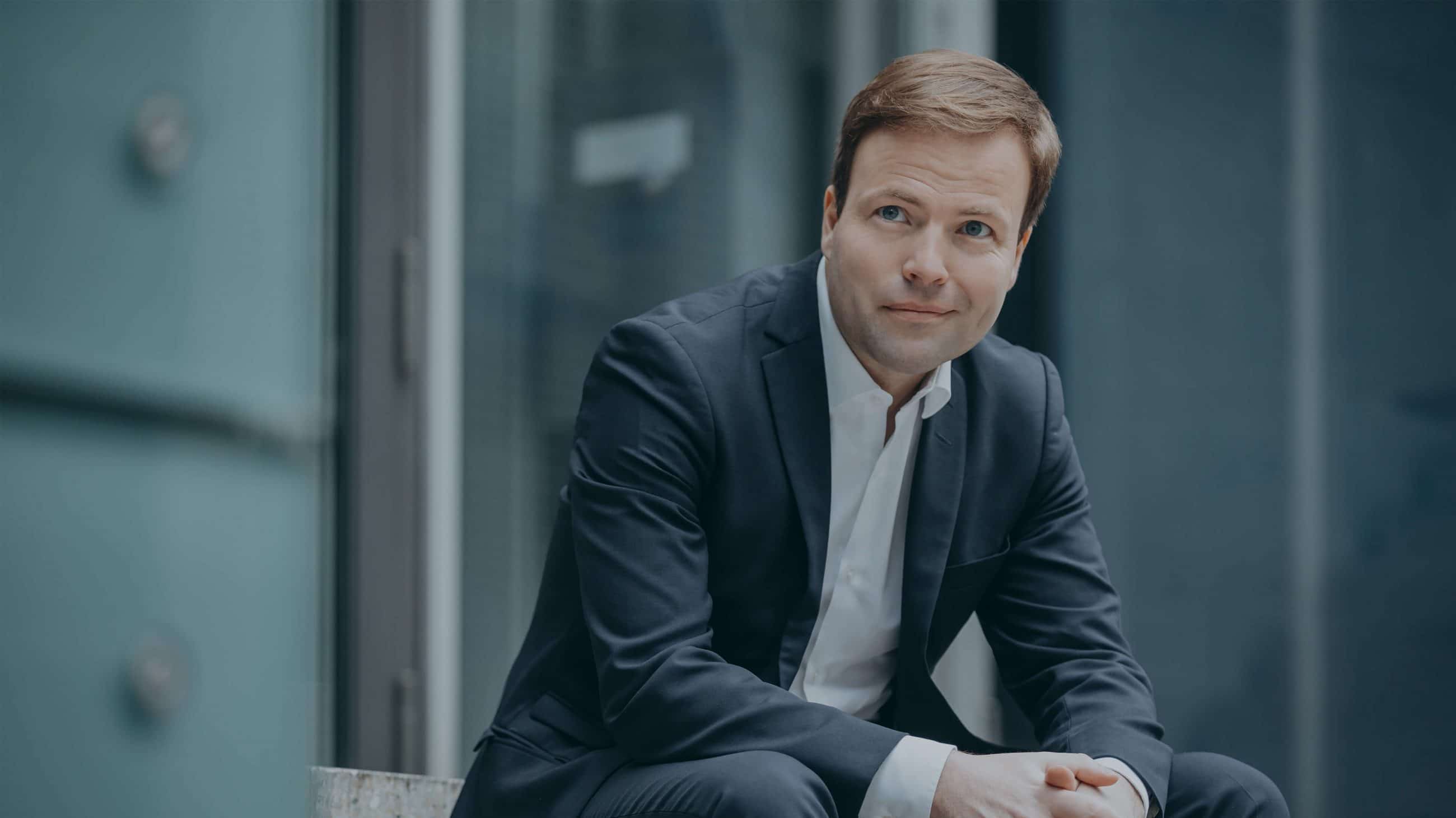